Photo from the scene courtesy OSP TILLAMOOK COUNTY – A bull elk and a cow elk were shot and left to waste in the Tillamook State Forest., and the Oregon State Police are asking for the public’s assistance to locate the person — or persons — responsible for the unlawful[Read More…] 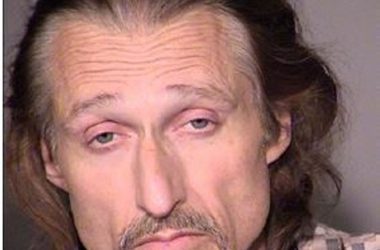 Dante James Halling. Photo: MCSO PORTLAND – Dante James Halling, 55, the suspected shooter involved in a gunfight that left Halling and two deputies with gunshot wounds was booked into the Multnomah County Jail on Friday, August 23, according to the Washington County Sheriff’s Office.  Halling was arrested on warrants from[Read More…] 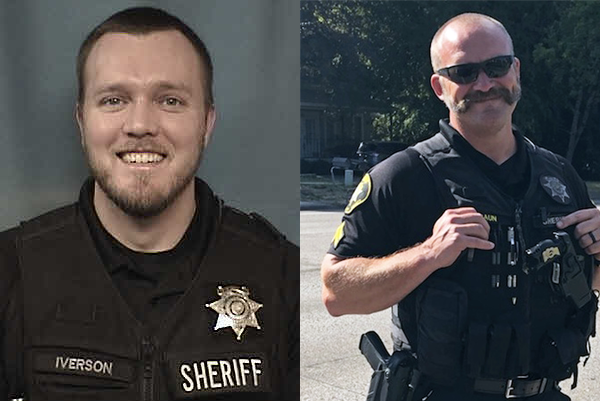 Deputy Chris Iverson, left, and Corporal Jeremy Braun, right, were both injured during a shootout with a theft suspect on Thursday, August 8. Photo: WCSO HAGG LAKE – The Washington County Sheriff’s Office has released the names of those injured and involved in the shootout with a suspect near Hagg[Read More…] 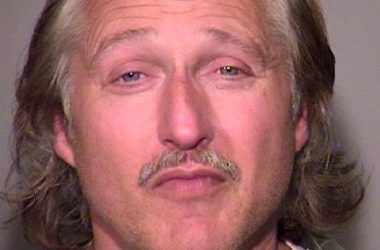 56-year-old Dante James Halling. Booking photo from a 2018 arrest at Multnomah County HAGG LAKE – While responding to reports of the theft of a long gun at a Hagg Lake area home at 2:16 p.m. on Thursday, August 8, two members of the Washington County Tactical Negotiation Team (TNT)[Read More…] 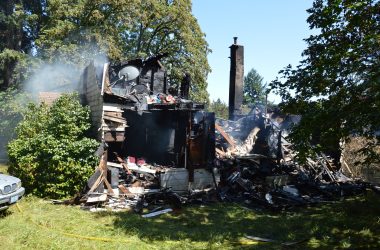 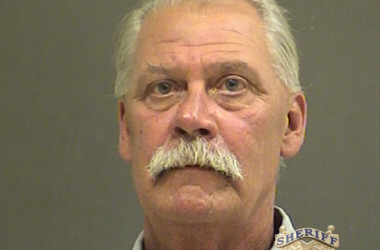 WIlliam Offinga’s booking photo from Washington County Sheriff’s Office HILLSIDE – A hit and run involving a cyclist and a driver who fled the scene in Hillside has resulted in the arrest of WIlliam Offinga, a Forest Grove-area resident on the afternoon of Thursday, May 16. Witnesses say that around[Read More…]

May 16, 2019 by Chas Hundley - Gales Creek Journal Comments are Disabled 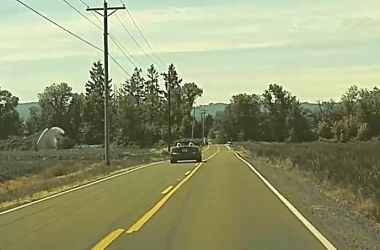 May 15, 2019 by Chas Hundley - Gales Creek Journal Comments are Disabled

The groceries your family needs!