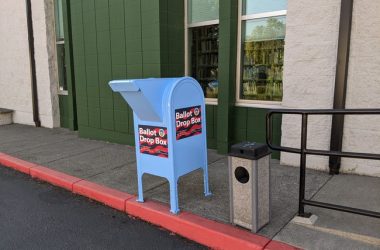 A 24-hour ballot drop site at the Banks Public Library. Photo: Chas Hundley An election scheduled for Tuesday, November 2 will see few measures in Washington County to vote for; for those within Banks’ city limits, just one question will be posed to registered voters:  Should local residents renew and[Read More…] 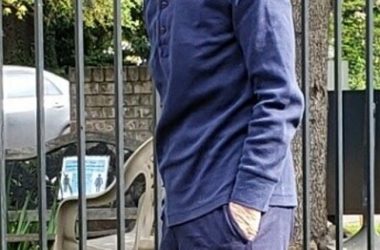 Toufik “Tom” Tanous. Photo courtesy of WCSO The body of a man who walked away from a memory care facility in Forest Grove three days ago was found just outside of city limits in the waters of Gales Creek on Thursday shortly before 3 p.m. According to the Washington County[Read More…] 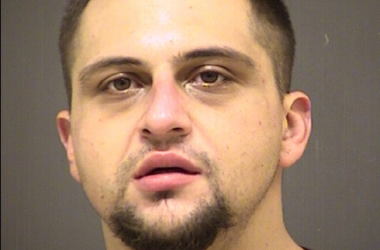 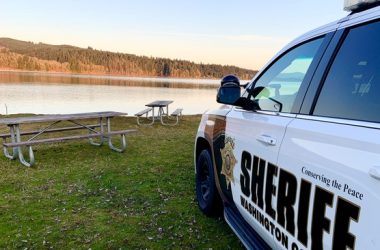 Body of woman missing near Hagg Lake discovered by boater 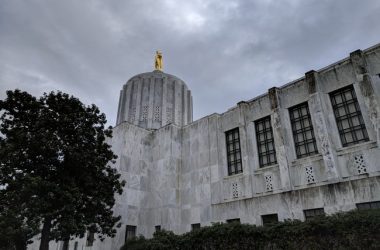 Legislative news brief: Bills in the legislature regarding law enforcement

The Oregon Capitol building in Salem. Photo: Chas Hundley The Oregon Legislature in the current legislative session is considering several bills related to crime and policing, including one that would establish a commission to compensate people who have been wrongfully convicted. Here are just a few bills worth keeping an[Read More…] 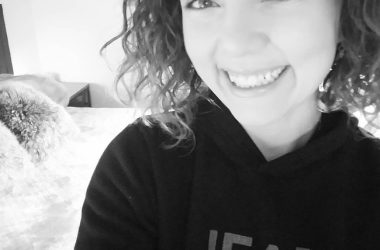 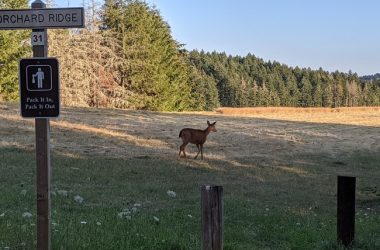 A deer near Hagg Lake on August 3, 2020. File photo: Chas Hundley The Oregon State Police are seeking information in a case involving a poached antlerless deer left in front of a gate on Stimson Lumber property north of Mountaindale in Washington County. A graphic photo of the deer[Read More…] 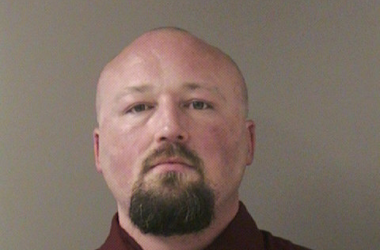 Washington Co. deputy charged with official misconduct from 2018 use of force incident 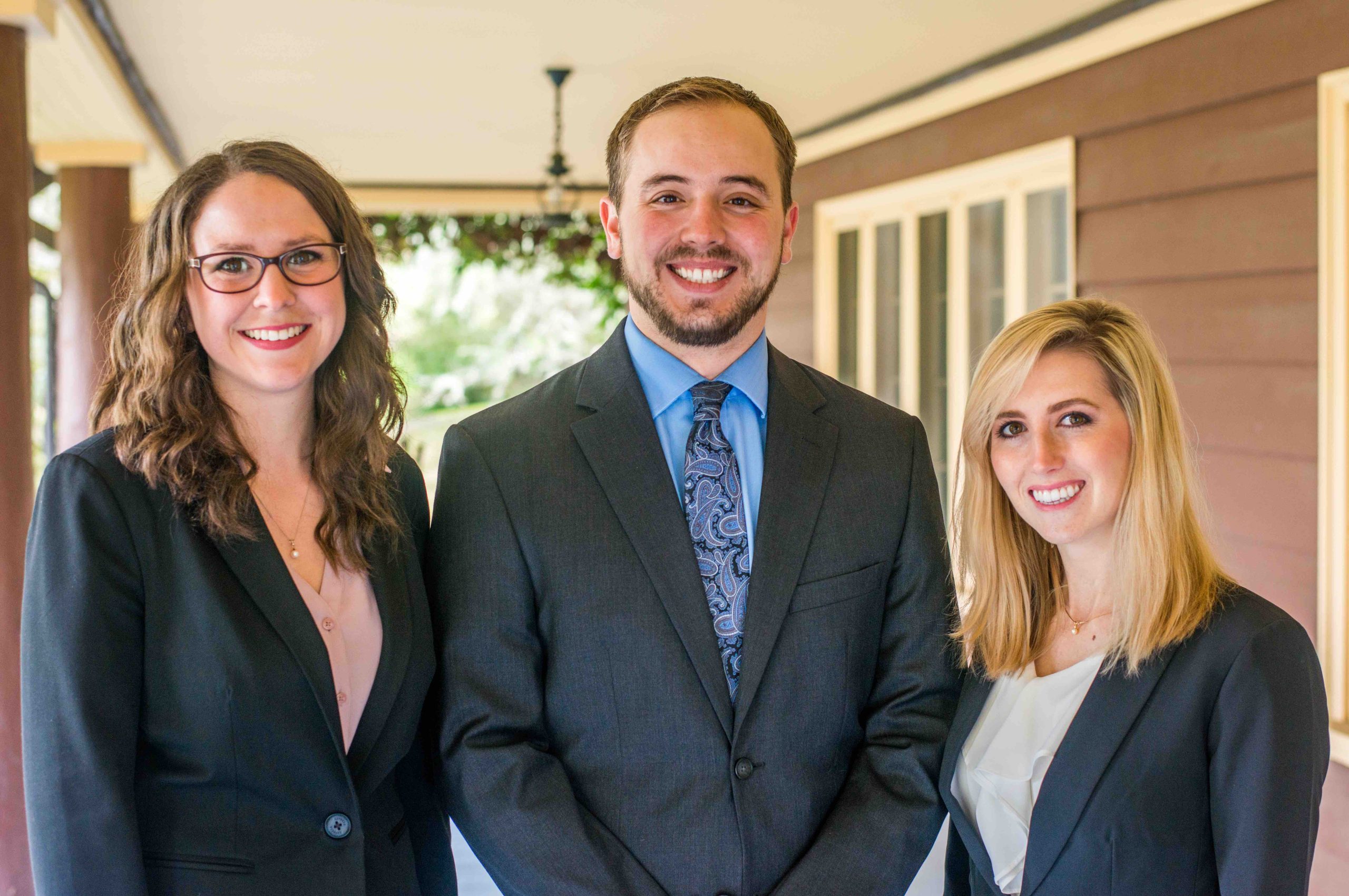